from Lost in Slow Motion by Erik Blood 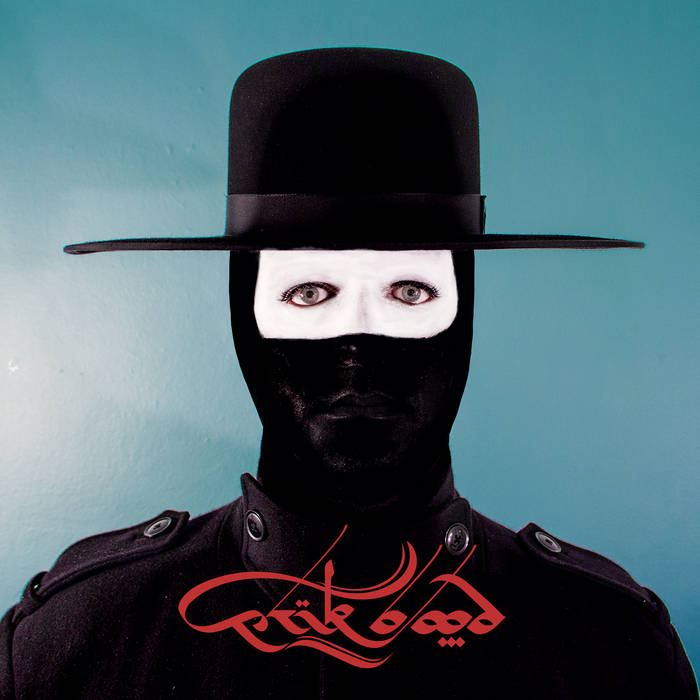 for the lad with the long handshake

I would do an hour in English
If it could inspire your interest
Am I too slow down as I get
Ten feet from your door and we step
I understand the light, I know that that’s my time
And I won’t cross the line, it’s just that
I’m liking the way your skin gets
When we minimize the distance

Why can’t we just fall down here

Erik Blood creates music that lives in the magic hour. His production is a nuanced secret told only to his co-conspirators (Shabazz Palaces, Moondoggies, THEESatisfaction most notably). After two albums and a film score, Blood is delving further inward, into the dream, and returning with tales and melodies that evoke the warmth between two bodies and the dizziness of love, sex, or other substances ... more

Bandcamp Daily  your guide to the world of Bandcamp

Featured sounds from Fly Lo and Ahmed Idris, plus Mother Nature hops on to drop off new project